You never innovate alone, you do it together. Only then can progress be made. Water Future is therefore proud of their many collaborations with companies, colleges, universities and knowledge institutions. Together we strive for the best innovations for a more sustainable world with good water quality for everyone. 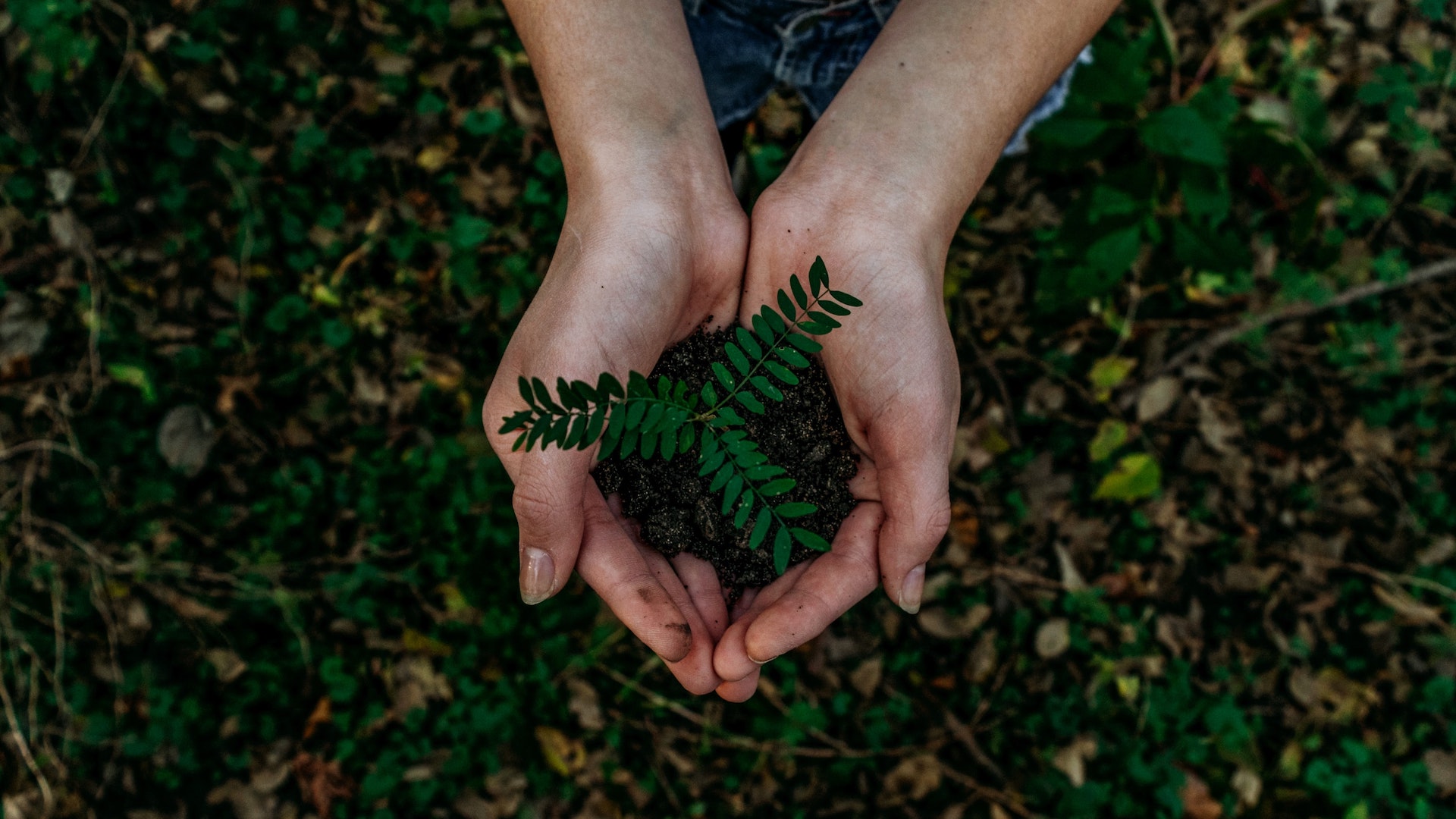 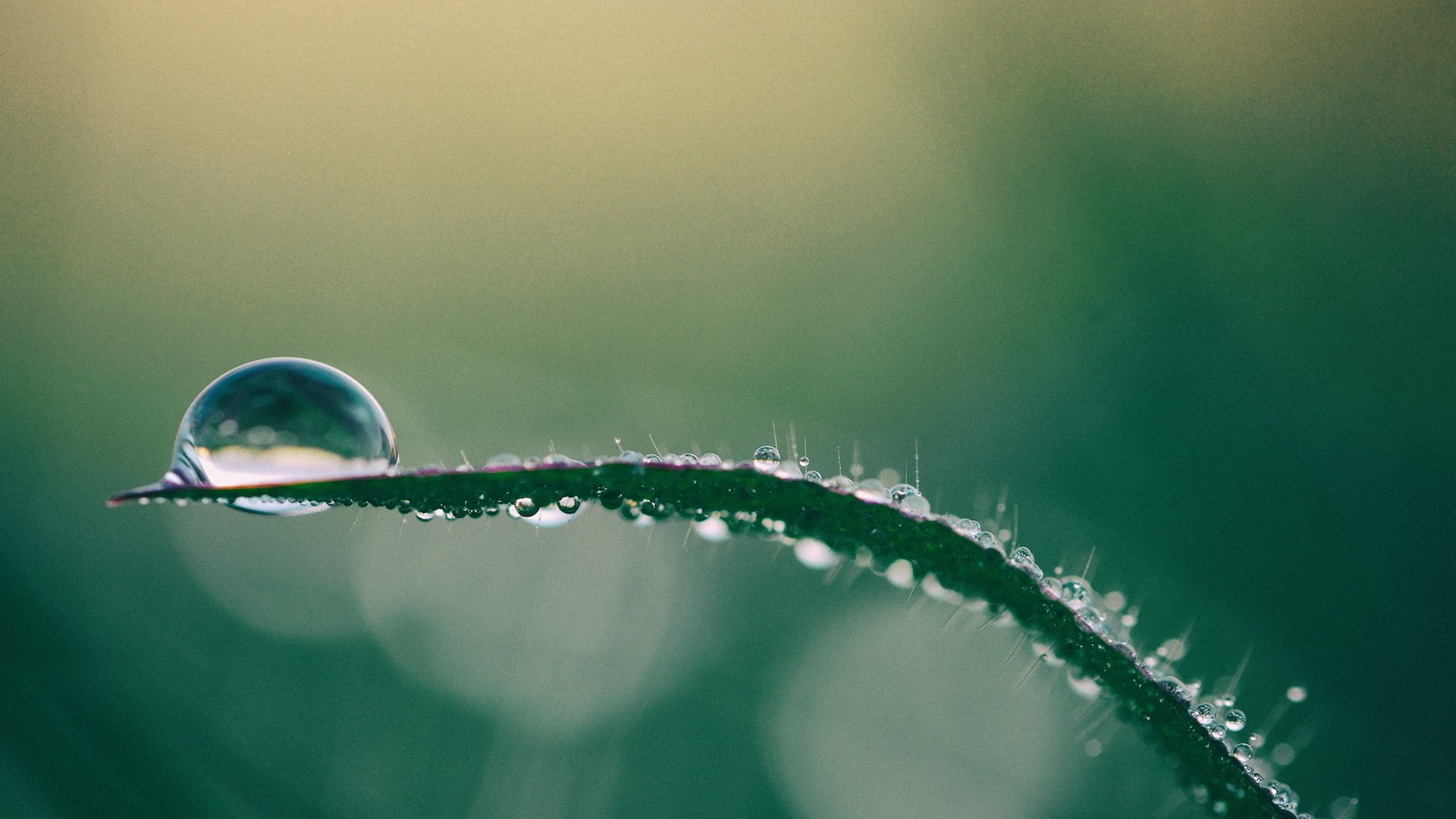 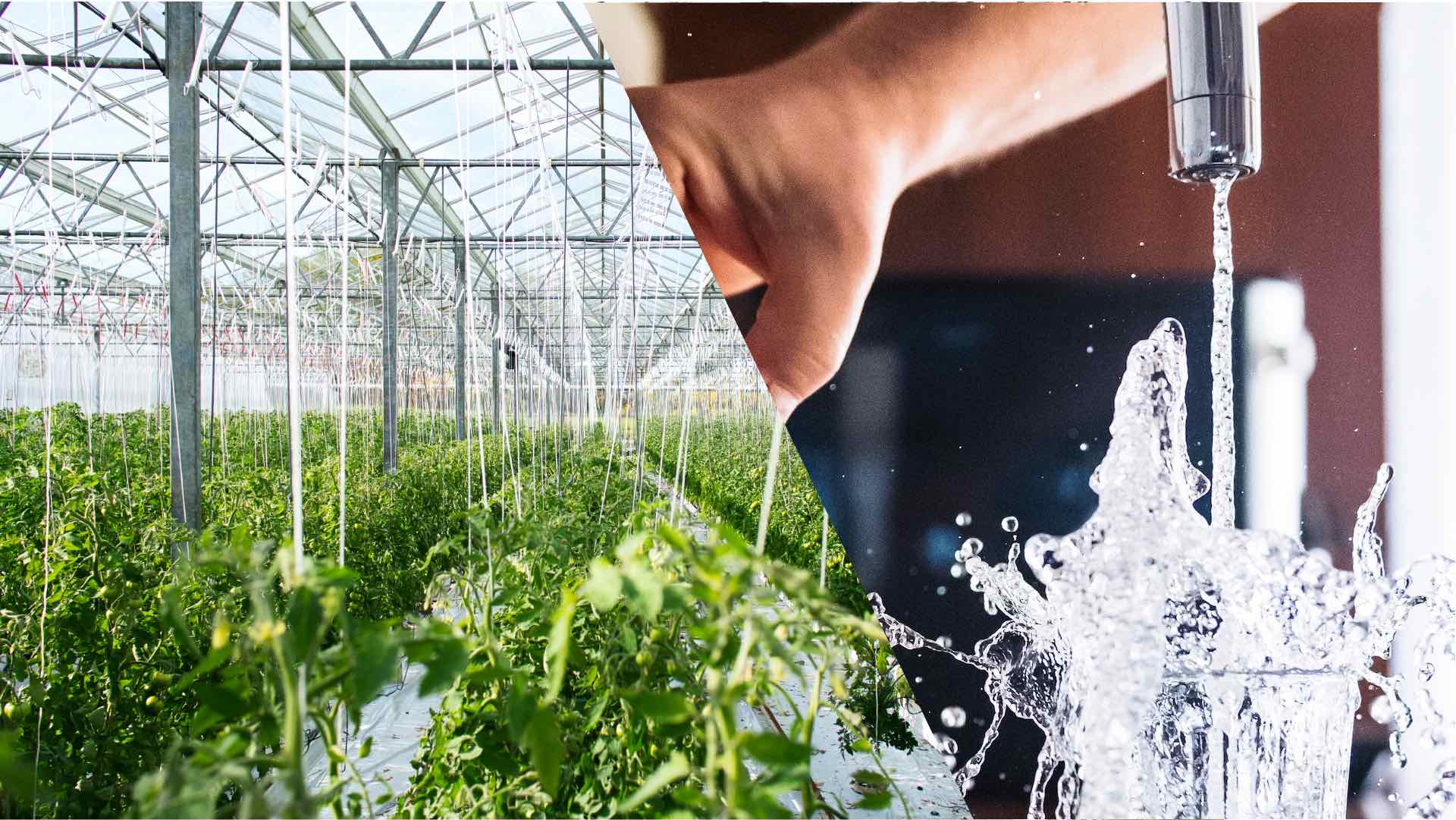 Since 2010, the owners of Water Future have been researching the most efficient water desalination techniques. The most sustainable technology has been further developed and has led to the establishment of Water Future BV. This technique uses electrostatic desalination instead of the standard electrochemical desalination (better known as ElectroDialysis).

The difference between both processes is illustrated in the following schematic drawings. In the first figure, the desalination takes place through  an electrostatic process (non-Faraday reaction) at the electrode. This is based on capacitive storage.  The salts are electrically driven to the  supercapacitor electrode and stored there. No chemical reactions take place. When the electrodes are full, they are regenerated by reversing the electricity.

The second figure describes the process in an electrochemical desalination process. In this conventional ElectroDialysis process, reduction and oxidation processes take place, whereby harmful and corrosive components (O2, H2O2, HClO, Cl2) are formed. Therefore, it is imperative that expensive electrodes made of titanium, mixed metals, and ruthenium are used here to prevent premature corrosion. The harmful reaction products formed are also often discharged into the environment. The described innovation of electrostatic desalination offers many advantages: cheap electrodes made from natural products (graphite, carbon), no electrolyte needed, safer, no harmful emissions, simpler system construction, lower voltage, less electricity consumption and lower production costs. One consequence of these benefits is that the  developed system has become ideally suited for the smaller-scale water purification applications in horticulture and the cooling tower market.

Specific salts can be preferentially removed by using special ion exchange membranes. The goal is to remove annoying and toxic salts while preserving the valuable salts. Due to the good concentration of the waste water flow, a lot of water can also be saved and reused.

A typical example of this is the sodium removal from the recirculation water of the horticultural greenhouse. This avoids discharges of valuable nutrients and water.

Another example is the removal of hardness from the water by preferentially removing Calcium and Magnesium without regeneration and chemicals. Multivalent selective membranes are used for this.

Water Future continuously strives to improve the entire water quality. Existing techniques and new innovations are used for this. A small example can be seen in the following animation.